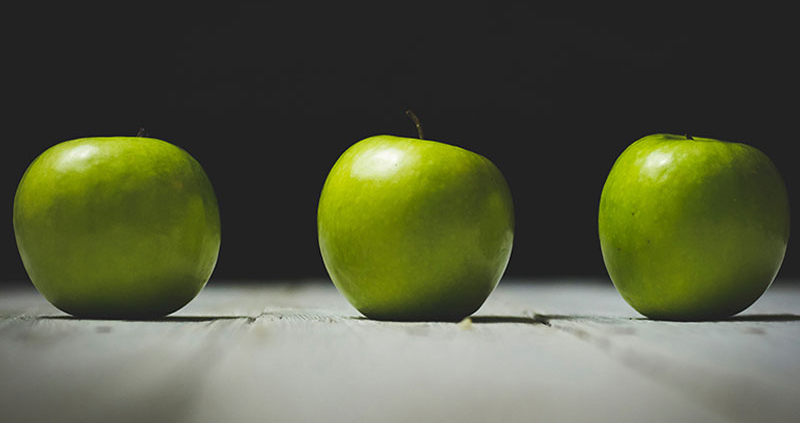 Photo by Holly Mindrup on Unsplash

It might seem like the digital landscape has always been dominated by big companies with big names. Google. Apple. Facebook. Twitter. But the landscape can change, and can do so rapidly. Recently, Apple has begun to take a bite out of Google’s supremacy in the online advertising arena.

Online advertising has been Google’s driving force, funding all of its other ventures for nearly 2 decades. As it turns out, this is both a strength and a weakness, and one which Apple will soon be in a position to exploit. 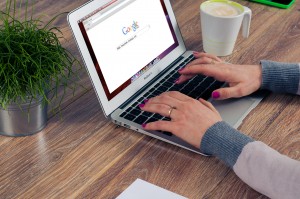 It’s recently been discovered that Apple has a deal with Google to help bolster Google’s online advertising business. It’s estimated that Google pays Apple around $1 billion each year to be the default search option on Safari, Apple’s browser which is native to every iPhone sold.

In 2014, Google reported more than $66 billion in total annual revenue, so Apple supplies/controls about 6% of Google’s annual revenue. This is a powerful bargaining chip.

Apple’s CEO Positions The Company As A Champion Of Privacy

Apple’s CEO, Tim Cook, says on Apple’s privacy page: “We sell great products. We don’t build a profile based on your email content or web browsing habits to sell to advertisers. We don’t “monetize” the information you store on your iPhone or in iCloud. And we don’t read your email or your messages to get information to market to you. Our software and services are designed to make our devices better. Plain and simple.”

Apple tries to remind users often that by using Apple products – which process commands locally on the machine and not in the cloud like Google – they’re making themselves and their data more private, safe and secure.

Apple’s Siri Stands As A Gateway To Vertical Search 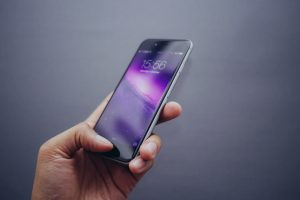 Siri isn’t open to the developer community . . . yet.

Currently, Siri can handle basic queries (along with other functions, but we’ll stick with search for now). Queries like “What movies are playing near me” will return a result of films at local cinemas, but displayed natively and not in a browser.

When Siri opens up, users will be able to search vertically much easier than they can now. For instance, instead of using Safari:

The more vertical searches Siri can handle, the fewer searches Google gets on Apple devices, which directly cuts into their online advertising profits and brand recognition.

At Cohlab Digital Marketing, we’re passionate about online advertising. If you’d like to learn more about how to grow your business through Google’s AdWords tool, reach out and we’ll walk you through the process.